The Last Days of Home is a fictional account, posted in real time, of young Scottish doctor Elly Torres’ travels around the world with her dog, Odie.

It is set in the year 2050 in a future in which we have done nothing to combat the threat of climate change.

The world as we know it is dying.

Sea levels have risen by 65 metres. London, New York, Paris, Mumbai, Rome, Singapore and Melbourne are underwater. Dozens of island nations have been abandoned to the sea. The Netherlands, Bangladesh and vast swathes of China have been wiped off the map.

Millions of climate refugees live in vast camps that stretch as far as the eye can see. Everywhere, the air is thick with pollution. It burns your lungs to breathe. The oceans of the planet are now too acidic to support complex life. Species are dying off at rates once thought impossible, crops are failing, the rainforests have turned to savannah, droughts and extreme weather are the norm, and humanity as we know it won’t last much longer.

Set against this background of tragedy, Elly’s travels will show in clear, visceral terms what fate awaits a child born today if we don’t begin to take climate change seriously, very seriously indeed. 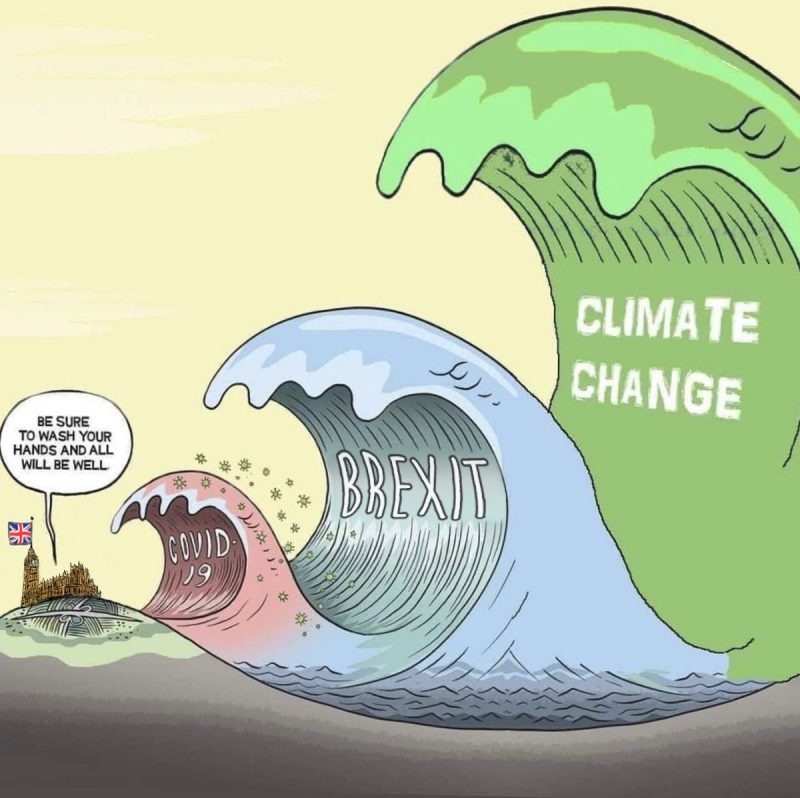