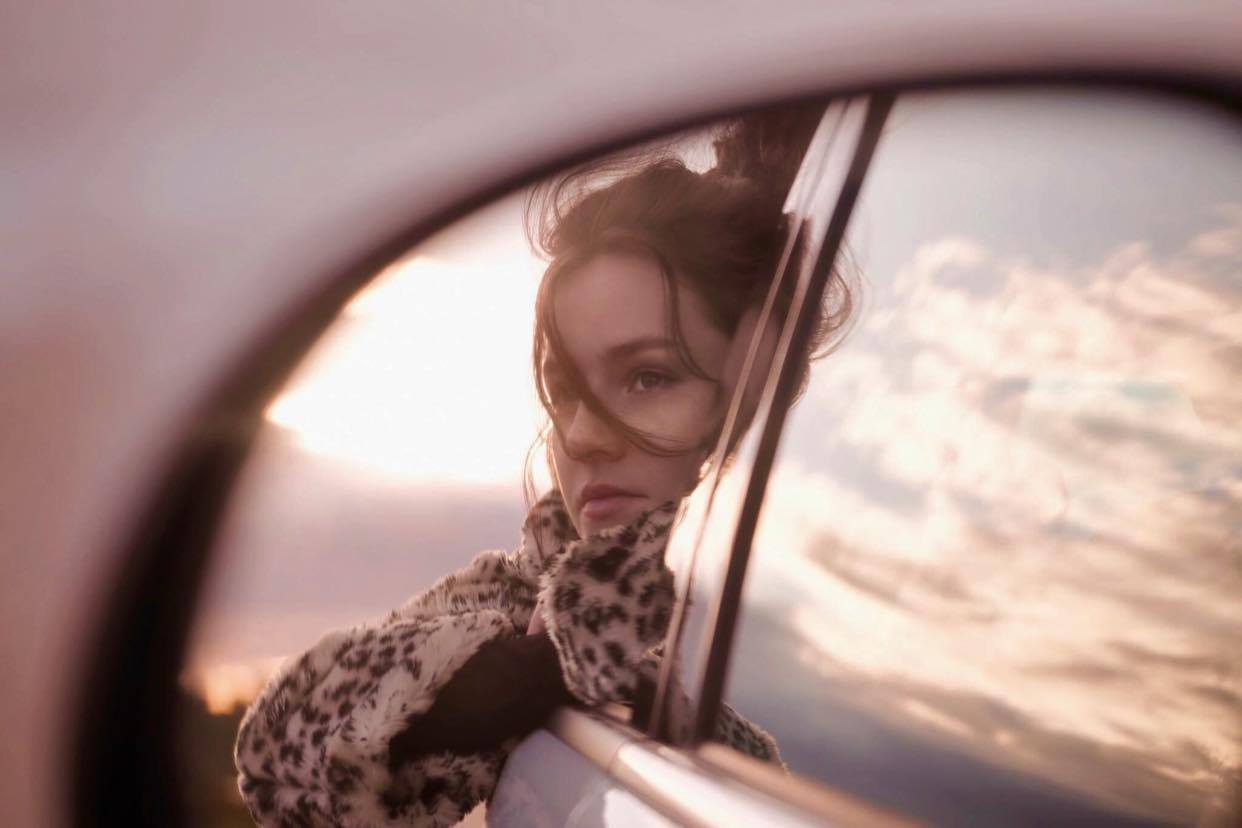 My name is Elly Torres and today I celebrate my 30th birthday.

Actually, “celebrate” is too strong a word. Let’s say “mark”.

You see, the first 30 years of my life have not exactly been a time of wine and roses. I was born in Glasgow on July 1st 2020 in the middle of the first of the three global pandemics that dominated the 2020s. My dad couldn’t be at my birth, and none of my extended family got to meet me until I was six months old.

I was five when Glasgow began to flood. It was around Dumbarton and the airport that was first to be overwhelmed in the first of the “king tides” – just 7 metres above the normal tidal range was all it took. Alarm bells were going off all over the world. The gentle global warming of the first 25 years of the 21st century gave way to the rapid “Venusisation” of the planet. As we hit tipping point after tipping point, the temperatures soared.

And yet the major powers of the world did nothing. China under Xi Jinping, the United States under Donald Trump and Russia under Vladimir Putin were too busy feathering their nests to give a crap about the future of the planet. The European Union, crippled by the messy departure of the UK, was never the force it once was. The WHO, the WTO, Nato and the United Nations were side-lined in the mad scramble for more and more money for the already very wealthy.

In the winter of 2030/31, when I was 10, Glasgow began to freeze. And not just Glasgow, but the whole of the British Isles, Ireland and Northern Europe. It came as quite a shock to all but the scientists who predicted it.

Something people rarely considered back then was the fact that Glasgow shares a line of latitude with Lake Baikal in Siberia. It was the Gulf Stream that kept the weather up here in check and the winters mild. After Greenland’s ice disappeared, the “conveyor belt” of cold, nutrient-rich water heading south stopped. No cold water going down meant no warm water coming up. It wasn’t long before Glasgow found itself encased in ice every year from November through to April. Still, in the summer it isn’t uncommon for the temperature around here to top 40°C.

In 2035, as I turned 15, governments around the world finally started to panic. But by then it was far too late. The Earth was heading the way of Venus and short of building a time machine there was fuck-all we could do about it.

Wars broke out all over. Climate refugees, food riots, violent insurrections. London, Singapore, New York, Paris, Rome, Shanghai… all flooded beyond salvage. It happened so fast. Bangladesh and The Netherlands were wiped off the map, along with The Maldives, Seychelles, Tuvalu, Kiribati, Qatar and Bahrain. Vast swathes of India, China and the USA, gone. Disneyland under 40 feet of ocean. From 2035 to 2043 over five billion people died in what came to be known as “The Great Extinction”, mostly of starvation. We don’t really have any reliable data after that.

Despite the freezing winters, Scotland was lucky in a way, being so hilly and so far north. With a fairly small population, plenty of raw materials and energy self-sufficiency through wind and tidal power, these horrors played out on the TV and internet, “a world away”.

That’s not to say we didn’t have our own problems. The Clyde continued to rise, overcoming the flood defences and rendering the city centre of Glasgow uninhabitable. Food security became our number one concern. The warmer summers meant we could grow a greater variety of produce, but the quality of Scotland’s soil isn’t so wonderful. Food is strictly rationed and typically incredibly boring: oats, cabbage, turnips and the like. Salmon and whisky is still available (thank God), but there’s not much in the way of spices or tropical fruit. I haven’t eaten a banana since I was a kid.

And there’s not much we can do about the polluted air. It burns your lungs to breathe. Everyone wears masks these days. The rich sleep in oxygen tents. The nations of the world were told every year from 1988 onwards that they desperately needed to cut all these toxic emissions. Every year governments all over the planet paid lip service to doing “something”, but nothing ever happened. The emissions kept going up higher and higher. The result: freezing cold winters and boiling hot summers and very little in-between.

In the long winter of 2041 there was a massive power cut which led to thousands dying of extreme cold, including my mum and dad. Needless to say, I didn’t celebrate turning 21 either.

I studied medicine in university. I wanted to train as a paediatrician, but there’s not much point these days, with so few people having children, so I specialised in trauma care instead. In 2043, the “world-wide” bit of the “world-wide web” disappeared, almost overnight. The internet is still there, accessible using satellite enabled smart phones, but vast areas of the world are, for all intents and purposes, dead zones. The days of knowing exactly what was going on anywhere in the world are over.

Nowadays very few people venture out into the “big bad world”. Of those who do, even fewer come back.

But here’s the thing: it’s now the middle of 2050 and the average global temperature is 10 degrees above what it was in 1950. The ice caps completely melt in the summer and there are no glaciers left on Earth. Sea levels have risen by 65 metres.

By 2055 the average global temperature is predicted to be 20 degrees higher, and the predictions have been devilishly accurate for the last two decades. Twenty degrees is hotter than it was in the Cretaceous. So that’s it. We have about five years left of habitable life on Earth. Well, what passes for habitable.

The way I see it, I have two options: I can either sit here and twiddle my thumbs until Armageddon, or I can get out there and see the world before it ends.

I choose the latter.

I was born on the 1st July 2020 and began this journey around the world on my 30th birthday in 2050. This is one possible future. IT DOESN'T HAVE TO BE THIS WAY. Find out what YOU can do to save the planet: https://lastdaysofhome.com/resources